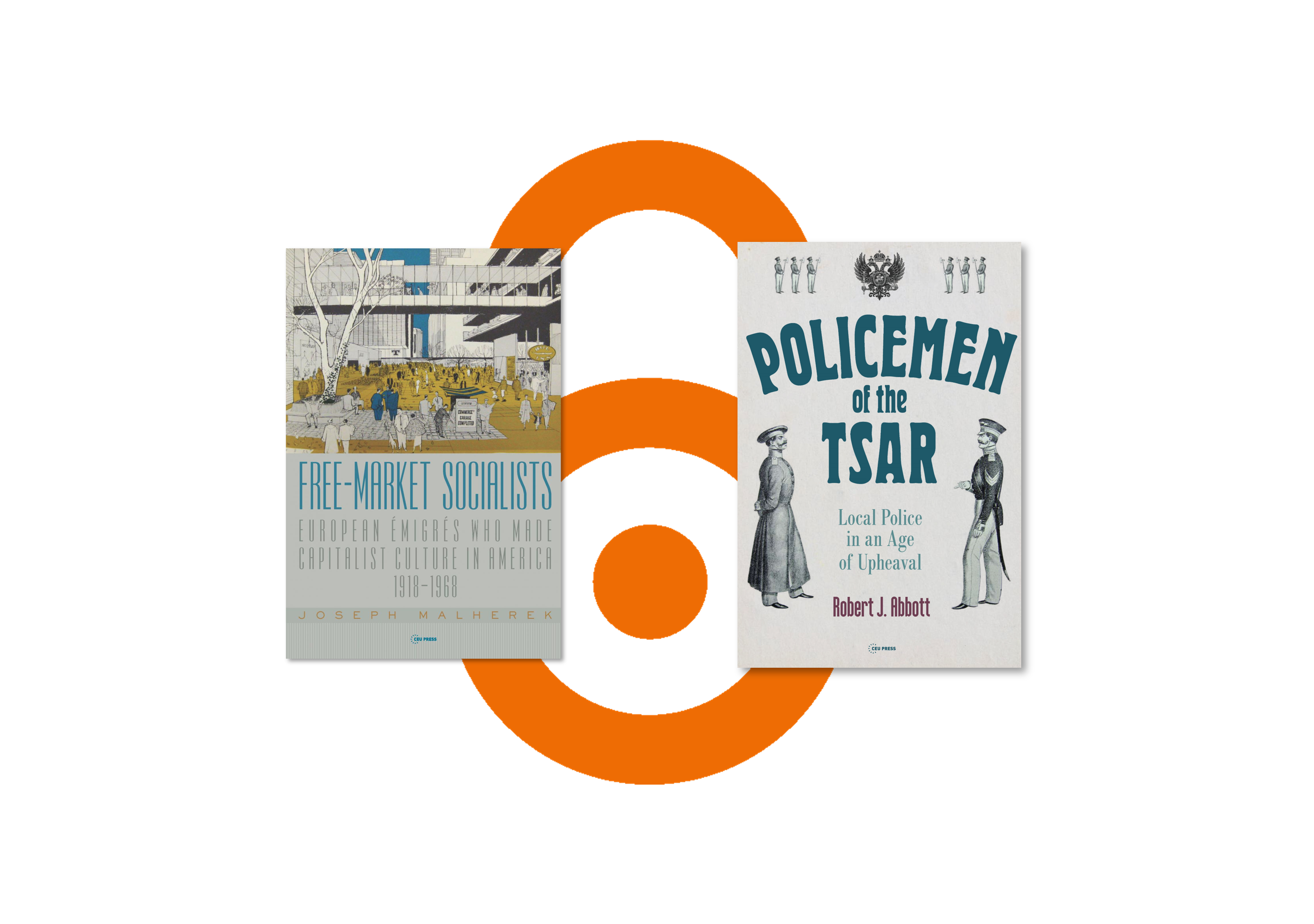 These two books will be published in Open Access (OA) format, making them freely accessible, available and downloadable to the research community immediately after publication. Funding for these two new Open Access titles comes from the Press’ collective library membership initiative Opening the Future, bringing the initiative’s OA output to 7 titles.

Author Joseph Malherek says: “Too often academic books are restricted to silos of specialization, but I'm pleased that a book with the potential for interdisciplinary interest such as Free-Market Socialists will be provided with a venue to reach a broader audience through Opening the Future."

Robert Abbott said: "Benefits to readers aside, I value Open Access because of its ability to get my research findings to a much larger audience than would otherwise be possible. Because of the importance I attach to my work, this means a great deal to me. "

Opening the Future at CEU Press is a cost-effective way for libraries to increase their digital collections on the history and culture of Central and Eastern Europe and the former communist countries.

More information on Opening the Future can be found on the website, or contact Emily Poznanski, CEU Press Director, on PoznanskiE@press.ceu.edu

For further information on the books and publisher