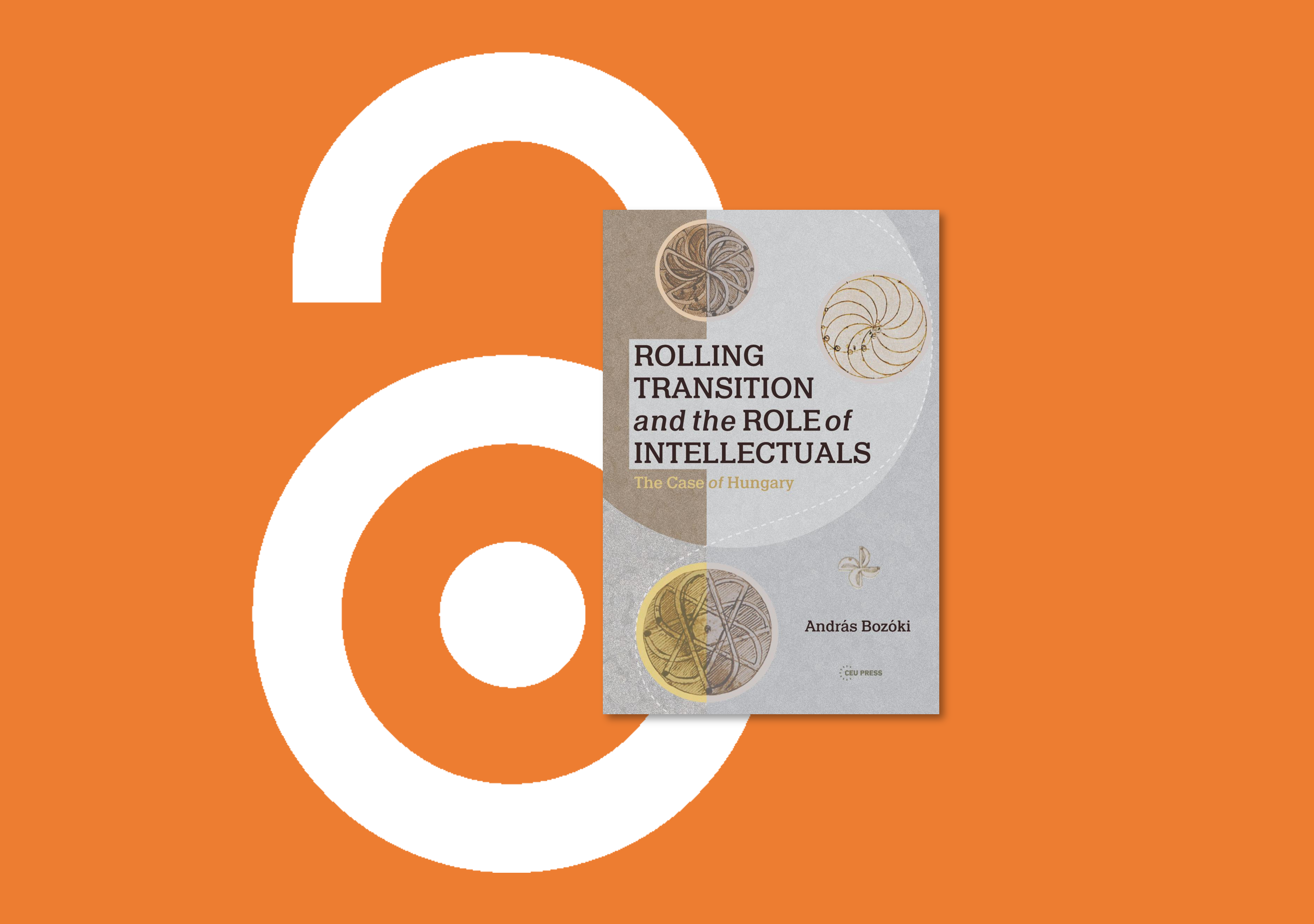 Central European University (CEU) Press is pleased to announce the selection of another open access book that has been funded entirely by library members of the Opening the Future (OtF) programme.

Due for release in August/September 2022 the new book will be freely available to download or read online (and also available to buy in print).

Further details on the book will be announced on publication.

The nine other OA titles funded by OtF, already published and available for free download are:

Opening the Future at CEU Press is a cost-effective way for libraries to increase their digital collections on the history, politics and culture of Central and Eastern Europe and the former communist countries. Subscribing libraries get unlimited multi-user access to curated packages of backlist books, with perpetual access after three years. The Press uses membership funds solely to produce new frontlist titles like these in OA format. All OA titles are available via Project MUSE, OAPEN, and the ORL (titles 6-9 above are still in the upload process with some of those platforms but will be available very soon).