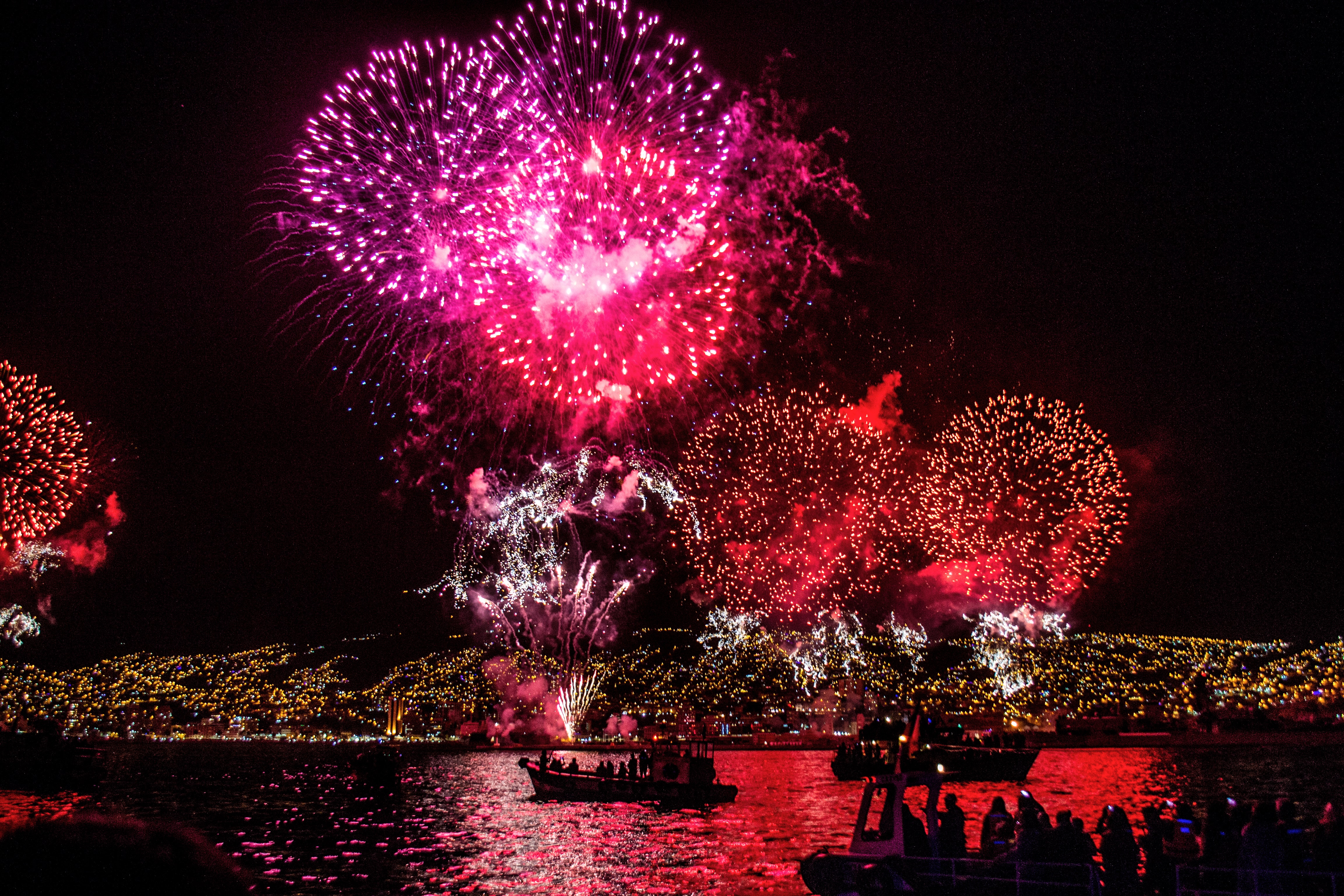 This means that UK libraries can now easily sign up to, and pay for, the packages of books on offer from the Central European University (CEU) Press through the standard Jisc catalogue interface.

CEU Press and COPIM are tremendously grateful to colleagues at Jisc who have now finalised the licence for libraries in the UK to subscribe to Opening the Future with CEU Press. The programme has a growing membership base in the USA, Canada and mainland Europe and has already funded its first OA book, but today’s announcement means that it’s now really quick and easy for UK libraries to join too.

The membership subscription can be managed and invoiced through the usual Jisc interface: their catalogue page has more details at https://subscriptionsmanager.jisc.ac.uk/catalogue/2618

The membership yields access to the backlist, but crucially, the revenue from the membership is used to fund the frontlist to be published OA. Library membership fees will pay only for OA books that do not already have funding (meaning that one book will not be funded several times over, which would be a form of double-dipping). This is a Subscribe to Open (S2O) model for books.

One key point about this licence is that we hope that other presses who may wish to work with Jisc will, now, have had the heavy lifting done for them. The repurposability of this agreement will allow other presses who seek an open future to establish their own membership models.

Library members pay a small annual fee to get DRM-free, unlimited access to a selection of the well-regarded CEU Press backlist, and with perpetual access after three years. The membership revenue is then used to produce CEU Press’s new monographs which are openly licensed and openly (freely) accessible to anyone in the world. Given the current global library environment and existing budget pressures that have been exacerbated by the pandemic, a consortial model of funding like this promises a cost-effective solution for enhancing online/electronic library collections with relevant research.

Pricing is tiered according to size of institution by number of FTEs:

Opening the Future is a collective subscription model that, through its membership scheme, makes library funds go further: achieving the dual objectives of increasing collections and supporting Open Access.